. » Employee of the Month Winner

Employee of the Month Winner 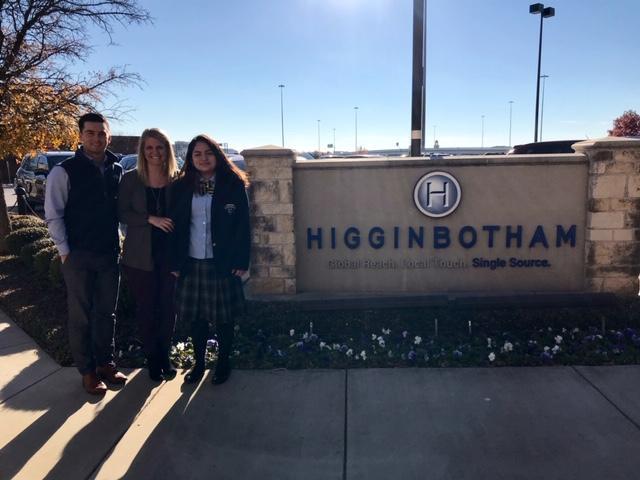 During October, we experienced some IT issues that affected Edna's access to one of our internal systems. The project Edna is working on, requires the use of this system that she was unable to access. However, Edna found a way to still be very productive during this time and did not waste the day. She adapted very well to the IT issue, did not complain, and continued to be very productive without access to the system. She worked on other parts of her project (like the research aspect) that she could complete without the system and made hand written notes on each account so she would already be prepared once she re-gained access to the system. We were very pleased with how she handled the adversity and how productive she was still able to be! She works hard and always has a great attitude!
Edna always does what is asked of her and has the best attitude! We enjoy having her here!